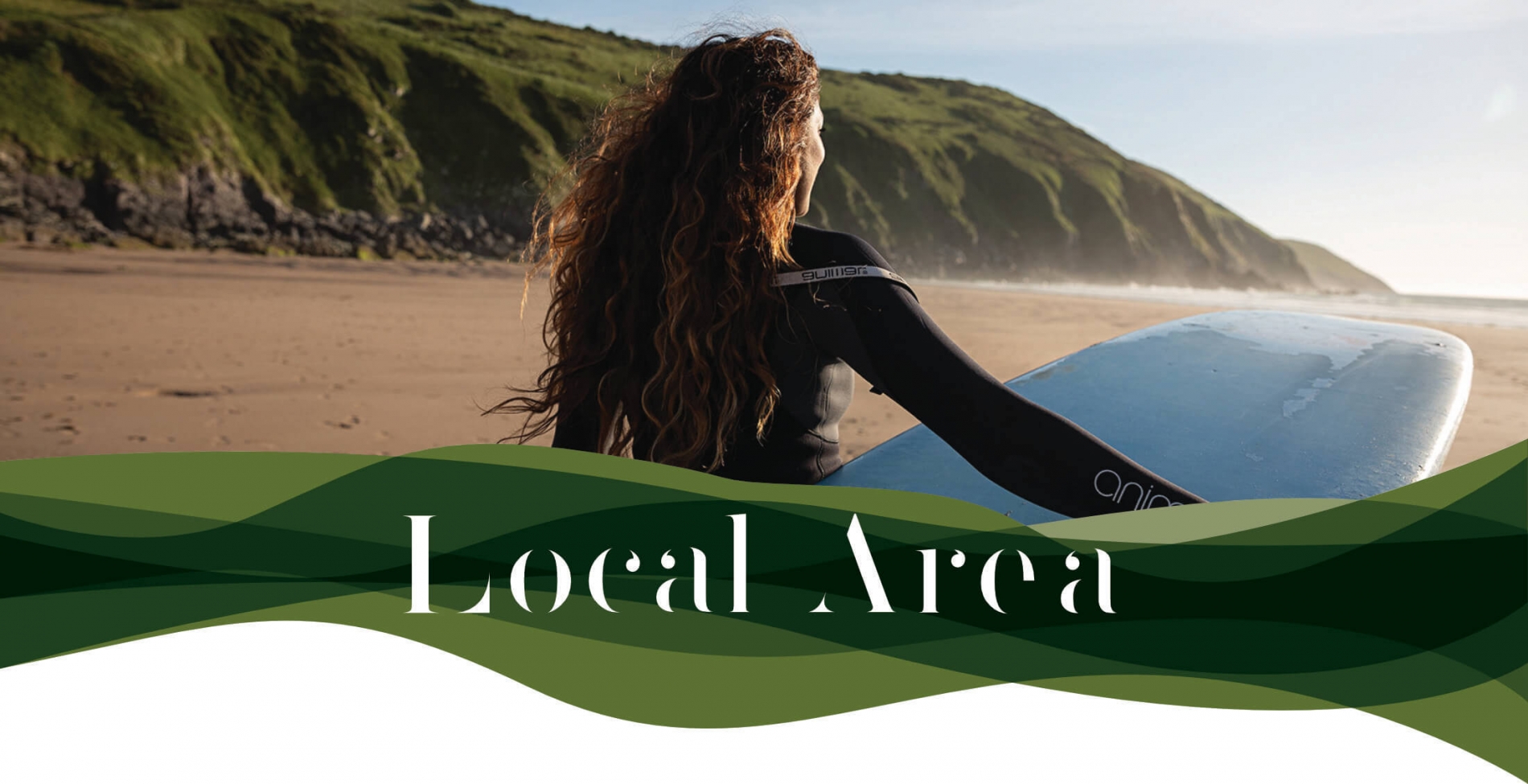 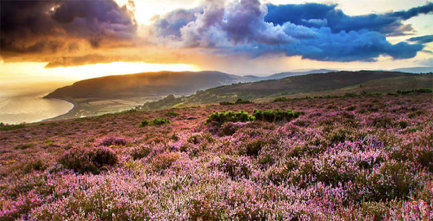 Exmoor National Park offers 267 square miles of stunning moorland and is named after the River Exe which flows through Devon and Somerset. The National Park has native ponies, wild red deer, dense forests, beautiful valleys, waterfalls, rivers and farmland that have been shaped by people and nature over the years. There are numerous charming villages to explore along with the spectacular coastline and staggering cliffs. The National Park was made the first International Dark Sky Reserve in Europe back in 2011, a fantastic place to explore the stars and solar system. 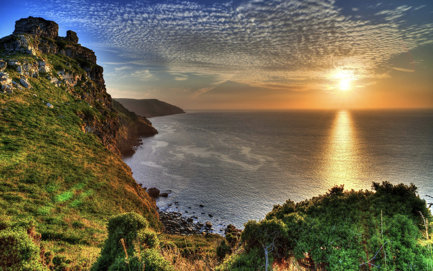 The park can be explored by driving, cycling or walking, whatever you choose you will not be disappointed with the scenery. Your journey will encounter historic buildings and churches and the area is plentiful in pubs and tea rooms serving local produce. One pub that sits in the heart of Exmoor is the 16th century Exmoor White Horse Inn, nestled by a bridge over the river Exe and offers superb home cooked food. 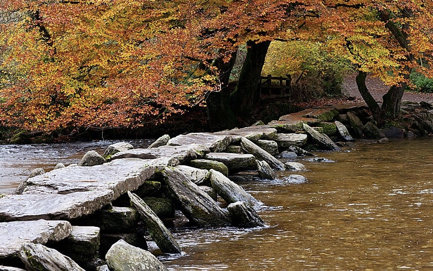 Tarr Steps, are an important site not to be missed. The ancient clapper bridge crosses over the River Barle near Dulverton. It is said to date back to the Bronze age and is reported to be the oldest bridge in the country. An easy circular walk following the river can be started from here. In addition, Dunkery Beacon is worth climbing, it is the highest point of the National Park at 519m above sea level and enjoys far-reaching views across the Bristol Channel 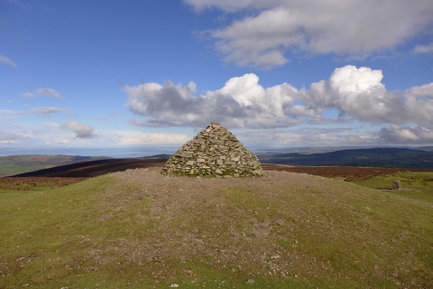 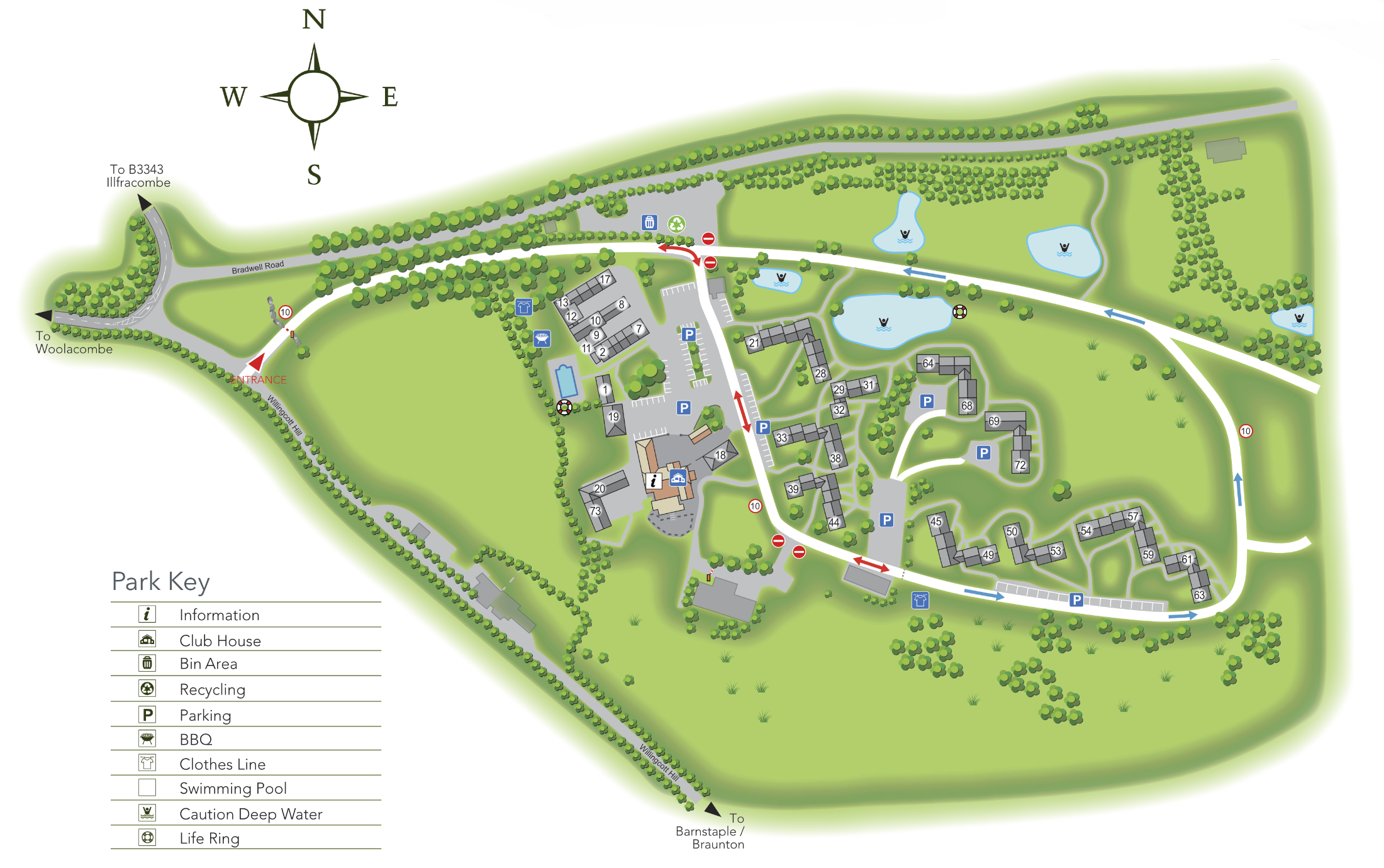